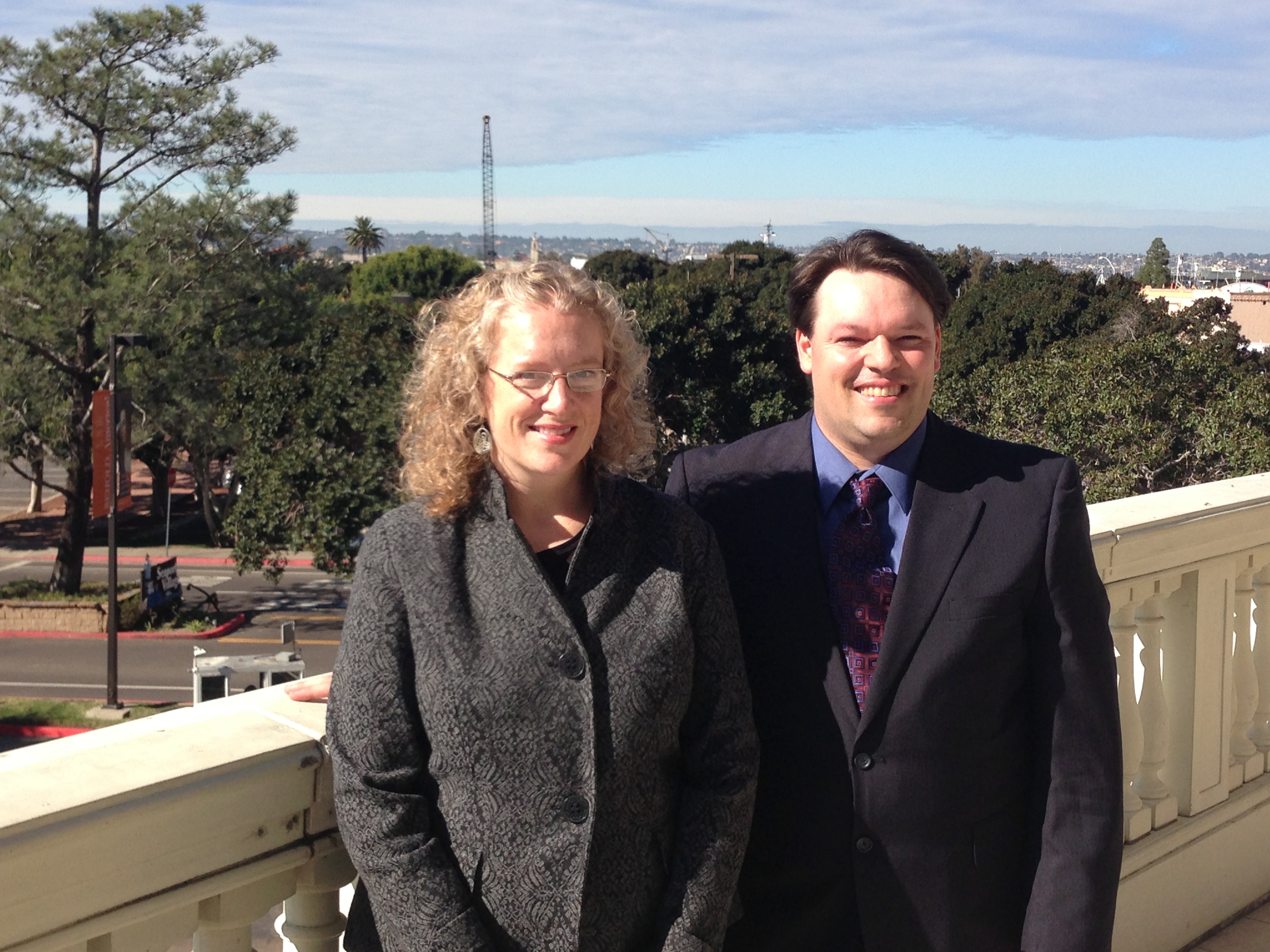 I’m thrilled to announce that I’m going to be making a new CD recording with Tracy Cowden in January 2019! The repertoire is all transcriptions from across the world. More than half of the repertoire is going to be recorded on Flugelhorn, with the rest being played on trumpet.