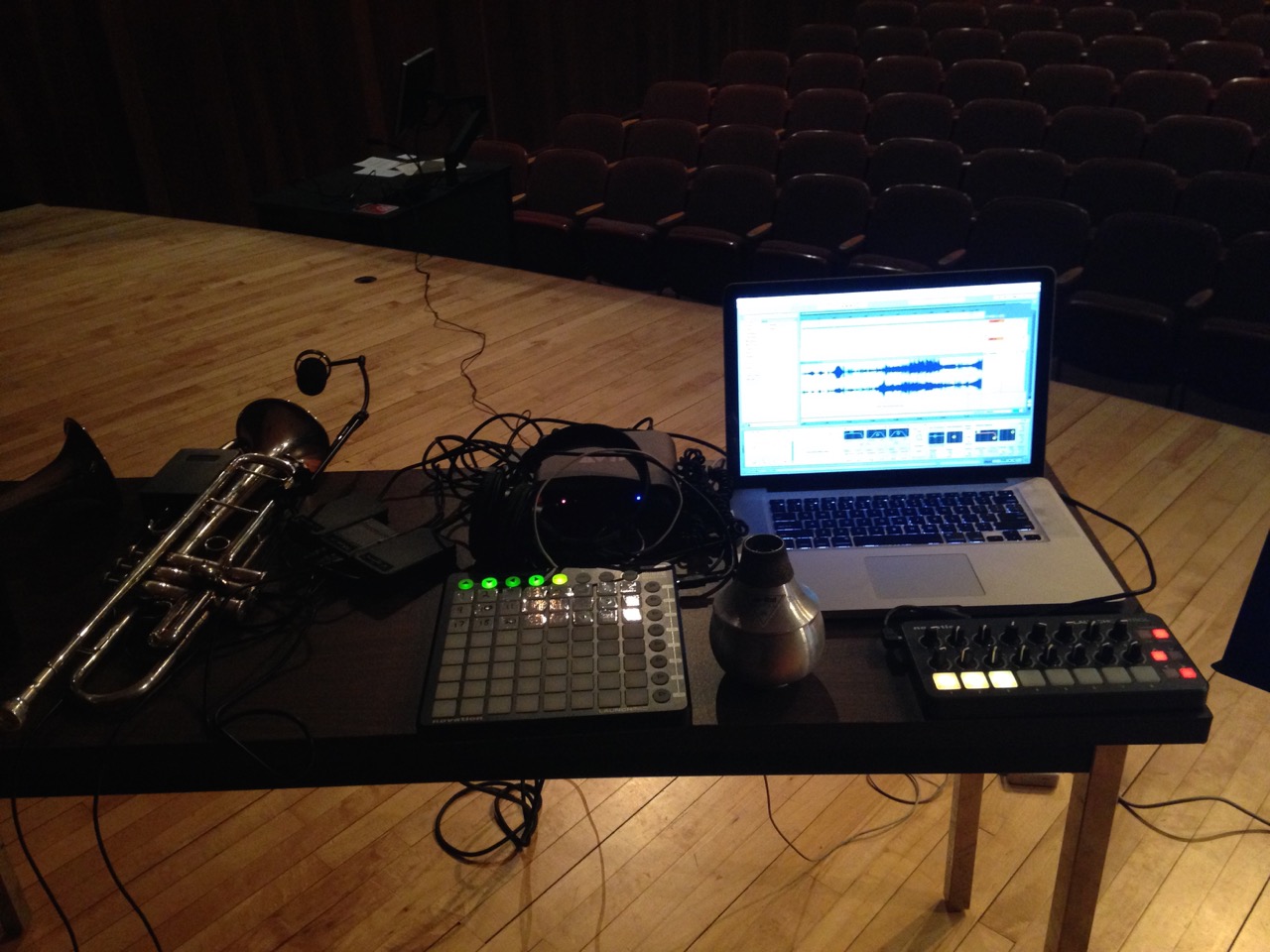 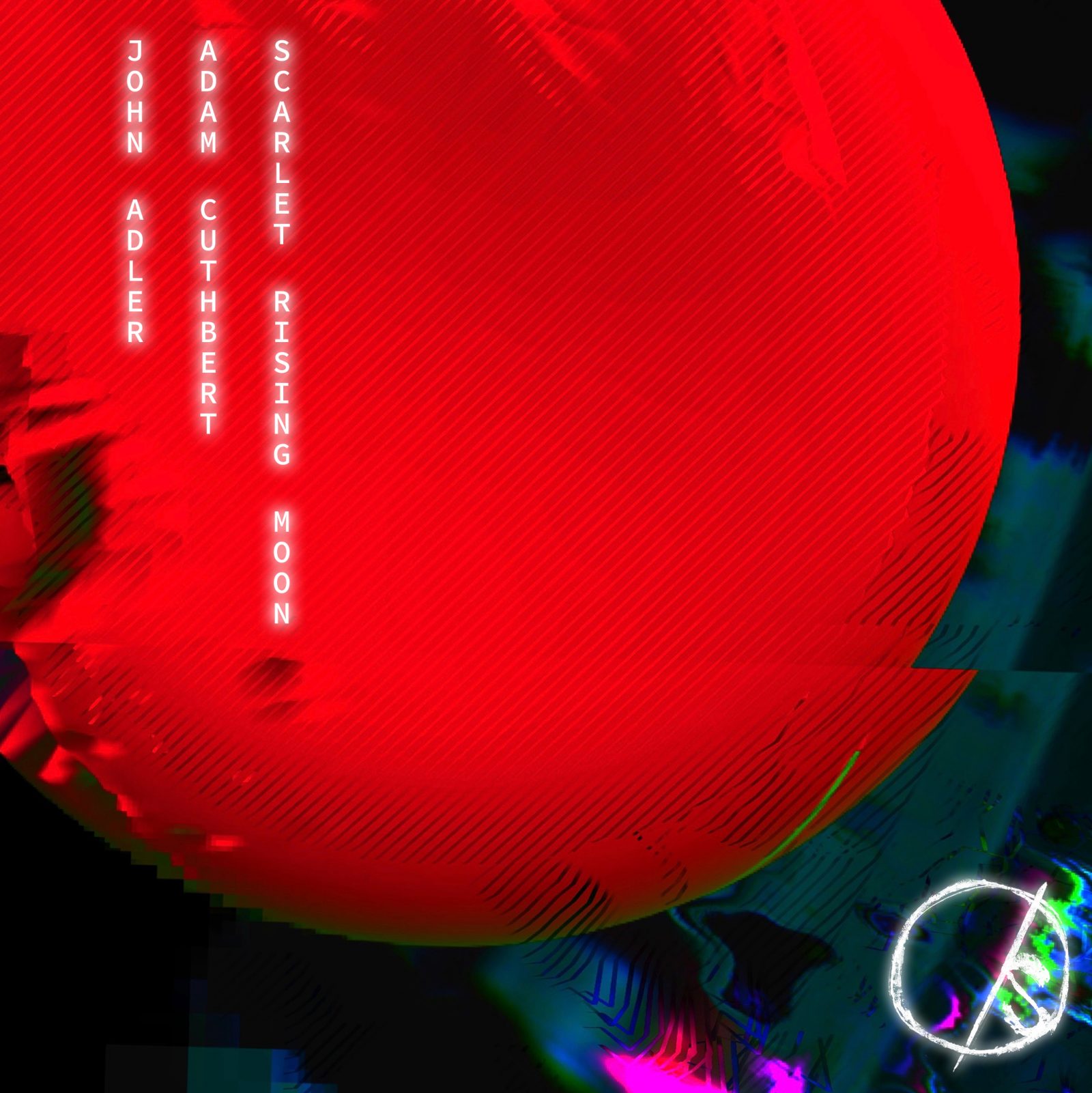 Scarlet Rising Moon was released in November of 2019 on Slashsound records and features the compositions of Adam Cuthbert.  The recording is music for solo trumpet with Ableton Live software and features improvised music and live processing in addition to the more traditional through-composed pieces.  The music from Scarlet Rising Moon has been performed all across the country including at the 2015 ITG Conference in Columbus, Ohio and it was also the primary subject for a dissertation by Dr. Benjamin Hey from the University of Oklahoma. 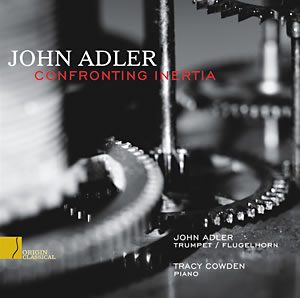 Confronting Inertia was released on Origin Classical in 2009 and features new compositions for trumpet/piano by jazz composers.  Many utilize improvisation and other techniques associated with jazz.  Compositions from Confronting Inertia have been played all across the USA and at ITG & CMS conferences.  Dan Cavanagh’s From the Barrage Comes Clarity was chosen as a Prize Winner by Greece’s National Academy of Music during their ‘International Music Prizes for Excellence in Composition 2009’ competition. 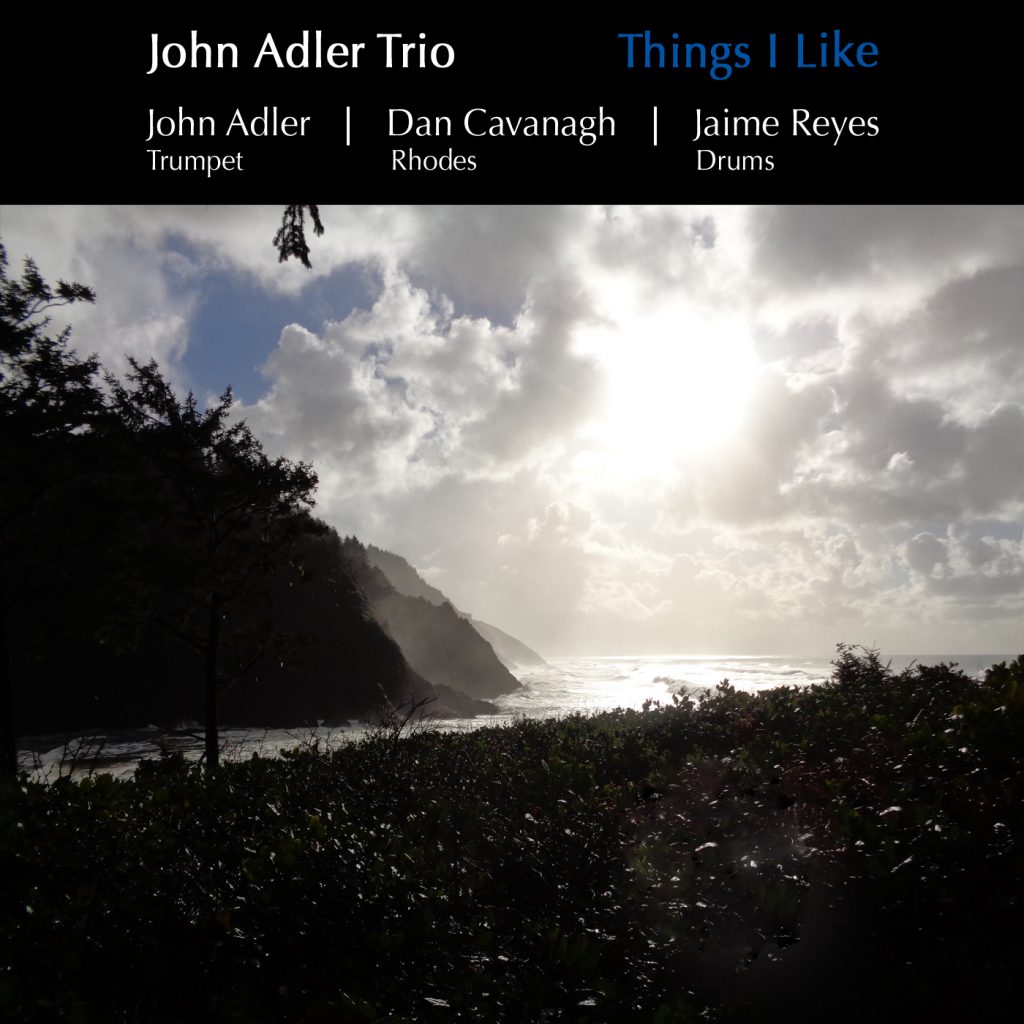 Things I Like was recorded in 2014 and features new compositions for jazz trio.

Listen to Stand Up Eight