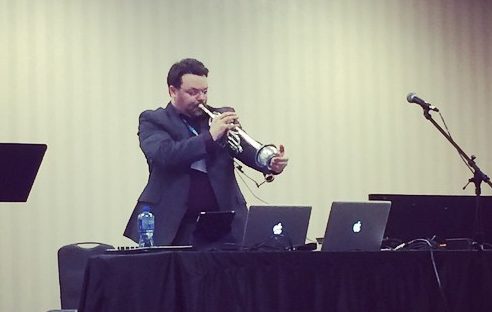 I’m thrilled that the Colorado Premiere of my trumpet concerto Voyages will take place on April 8, 2022 as part of  Colorado All-State Band.  The performance will be at UNC’s Campus Commons Performance Hall with the UNC Wind Ensemble directed by Dr. Wesley Broadnax.

You can view excerpts from the World Premiere in 2019 here.